Joined Jan 13, 2004
·
12,937 Posts
Still winter here in Northern Nevada so you do what you gotta do. Last month I headed south to get to some dirt and rock. This month I've just kinda gone with the flow. When in Rome....:thumbsup:

I agreed to go along on a scout XC ski trip quite awhile ago which sounded like it would be fun. As the weekend approached a winter storm warning was in affect with blizzard condtions and 45 mph winds. "Surely they'll cancel it, right?" Nope.

For the most part everything was fine despite the severe weather warning but there were a few sketchy gosh-I-hope-we-bring-your-son-home-alive moments that night getting to the lodge.

The next morning revealed the reason for our push up the slope. Wow. Great views. 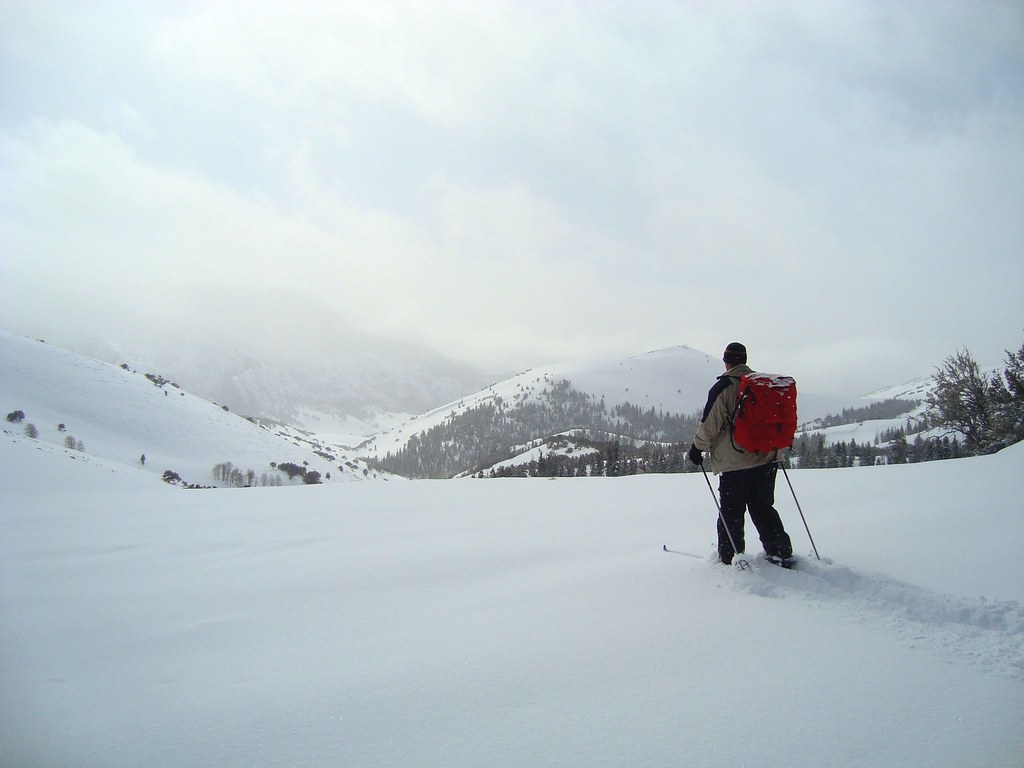 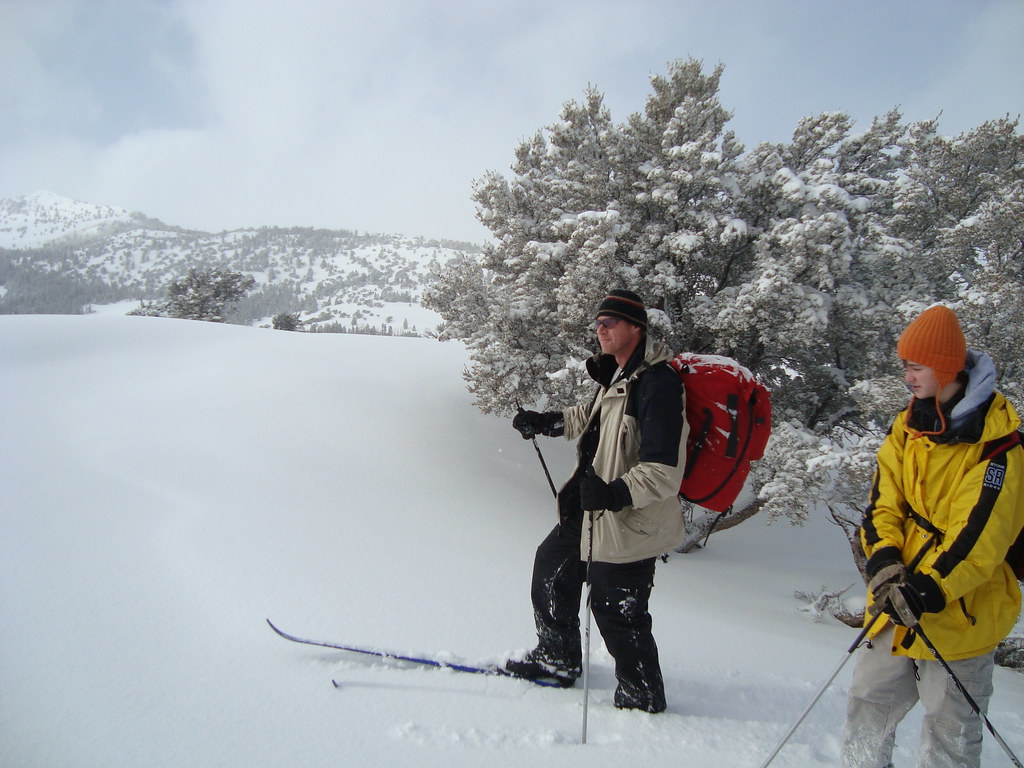 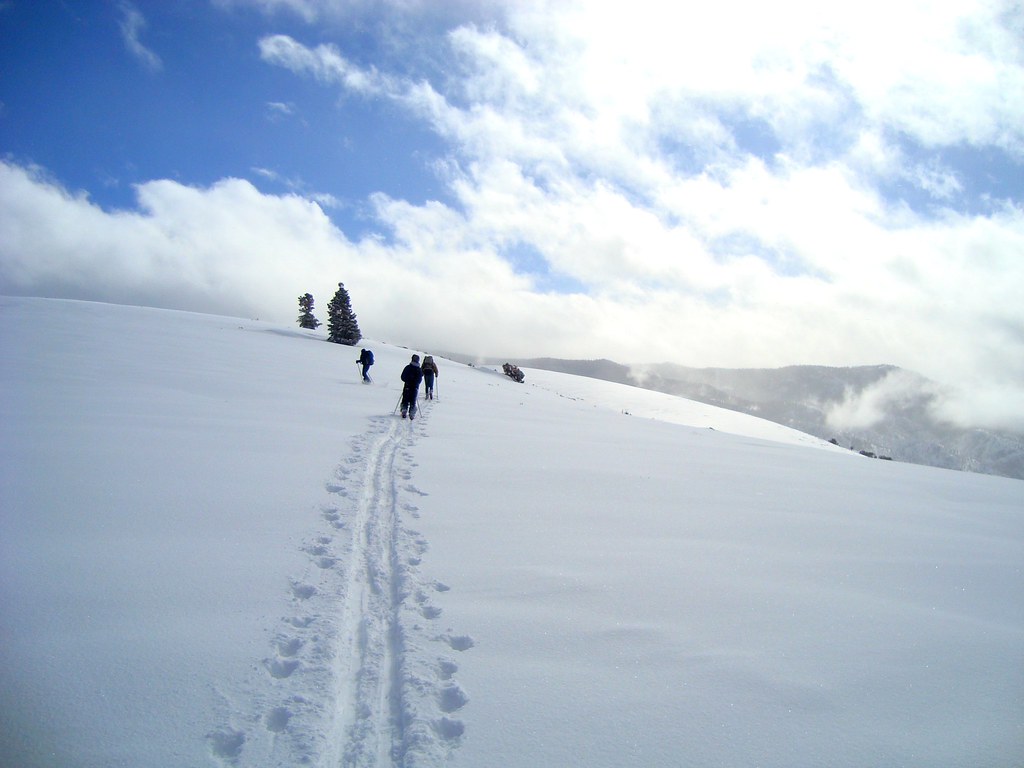 This weekend the snow had melted a bit off the south-facing slopes closer to town so a buddy and I did some more Push-ups. This time with bikes. 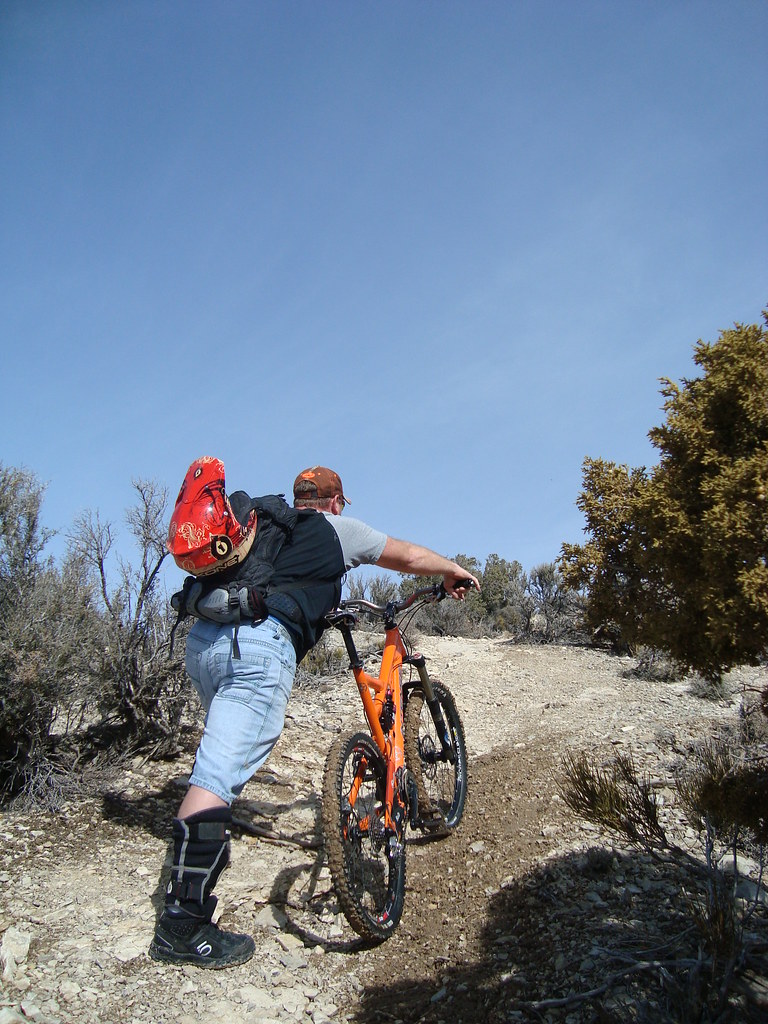 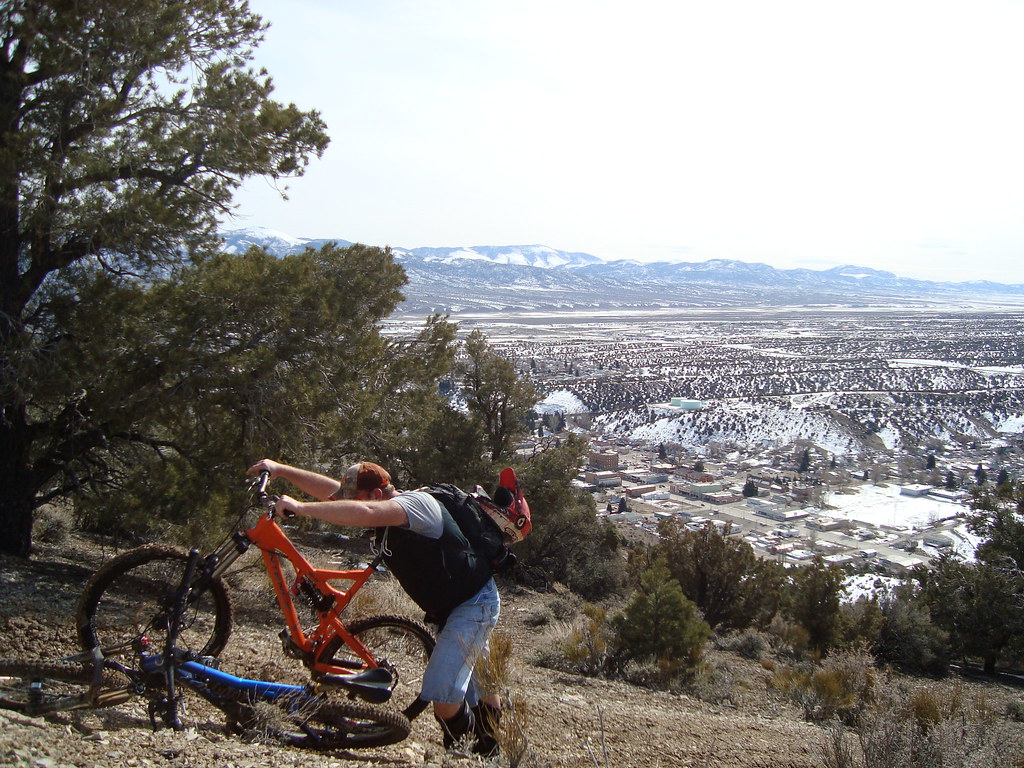 And, just like skiing, eventually you get to the top.... or, in this case, to where the snow prevented much further progress. 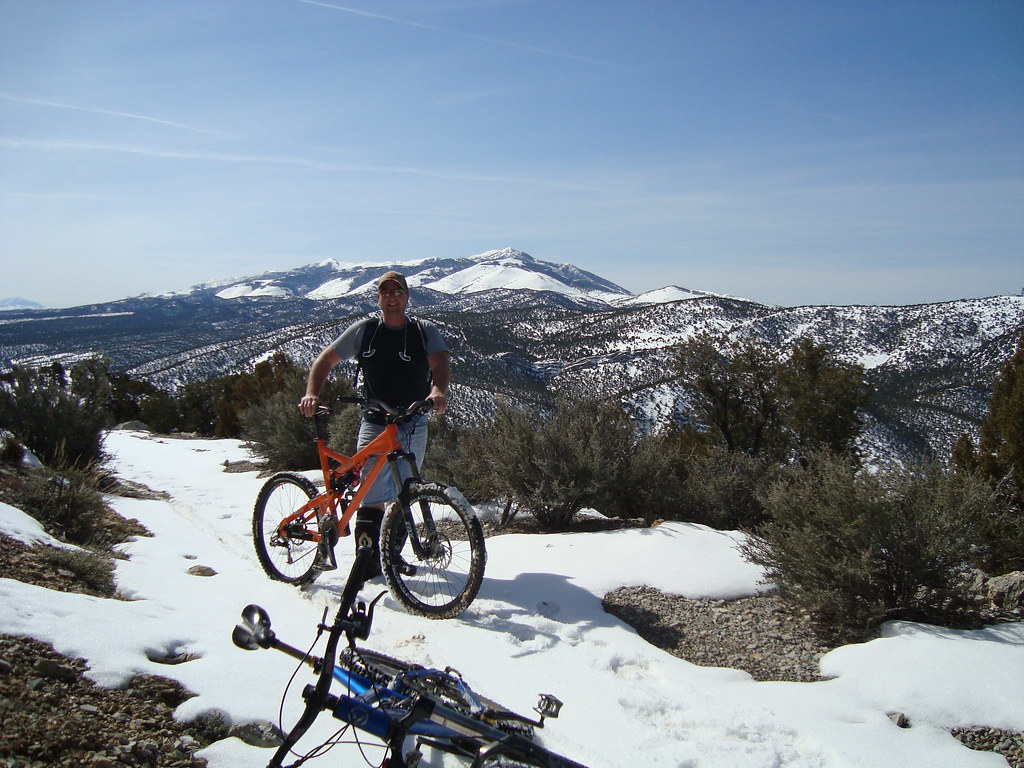 And we got to play around on this feature.... (then rebuild it because the dirt was so soft our lip disintegrated) before bombing back down. Forty-five minute push-up followed by a 10 minute descent. File that under "You know you're desperate for dirt when...." 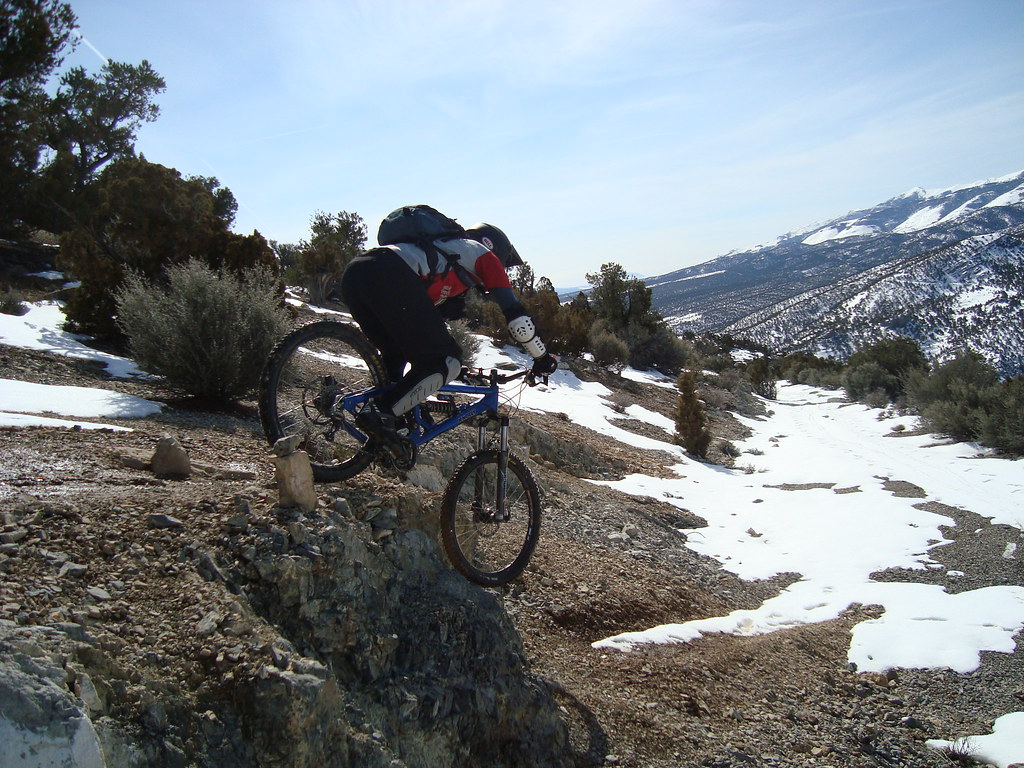 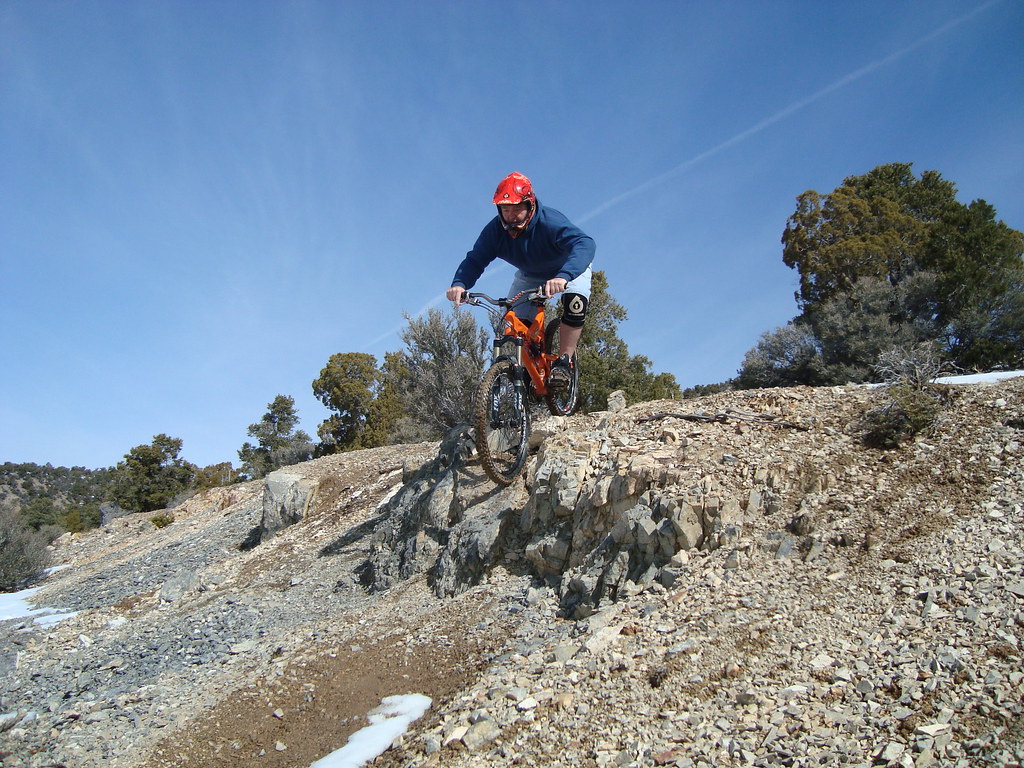 Then we pushed back up to another little knob, scouted out this new roller than bombed down that trail. 45 minutes up......10 minutes down. And it was all great fun (but I still think I'll head to St. George later this month:thumbsup: ) 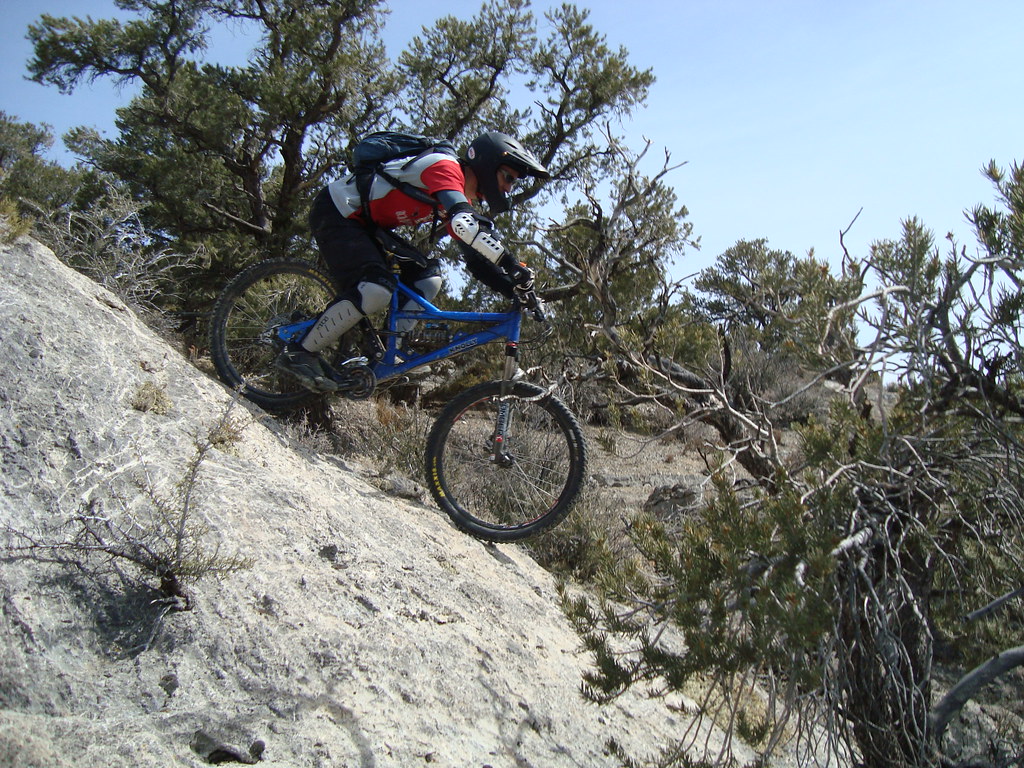