The wilderness that remains.

Joined Aug 25, 2003
·
17,236 Posts
The Reverend and I did a little tour not too long ago. In so doing we got to see, sense, smell a chunk of the desert southwest waking up from winter and stretching her arms toward spring. 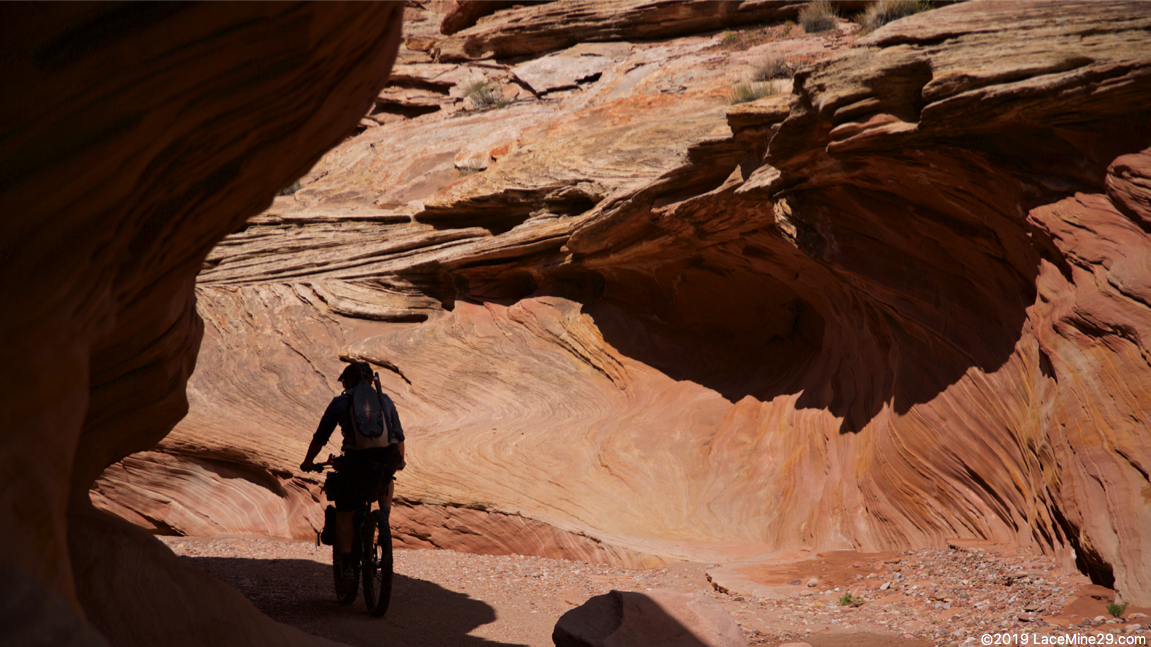 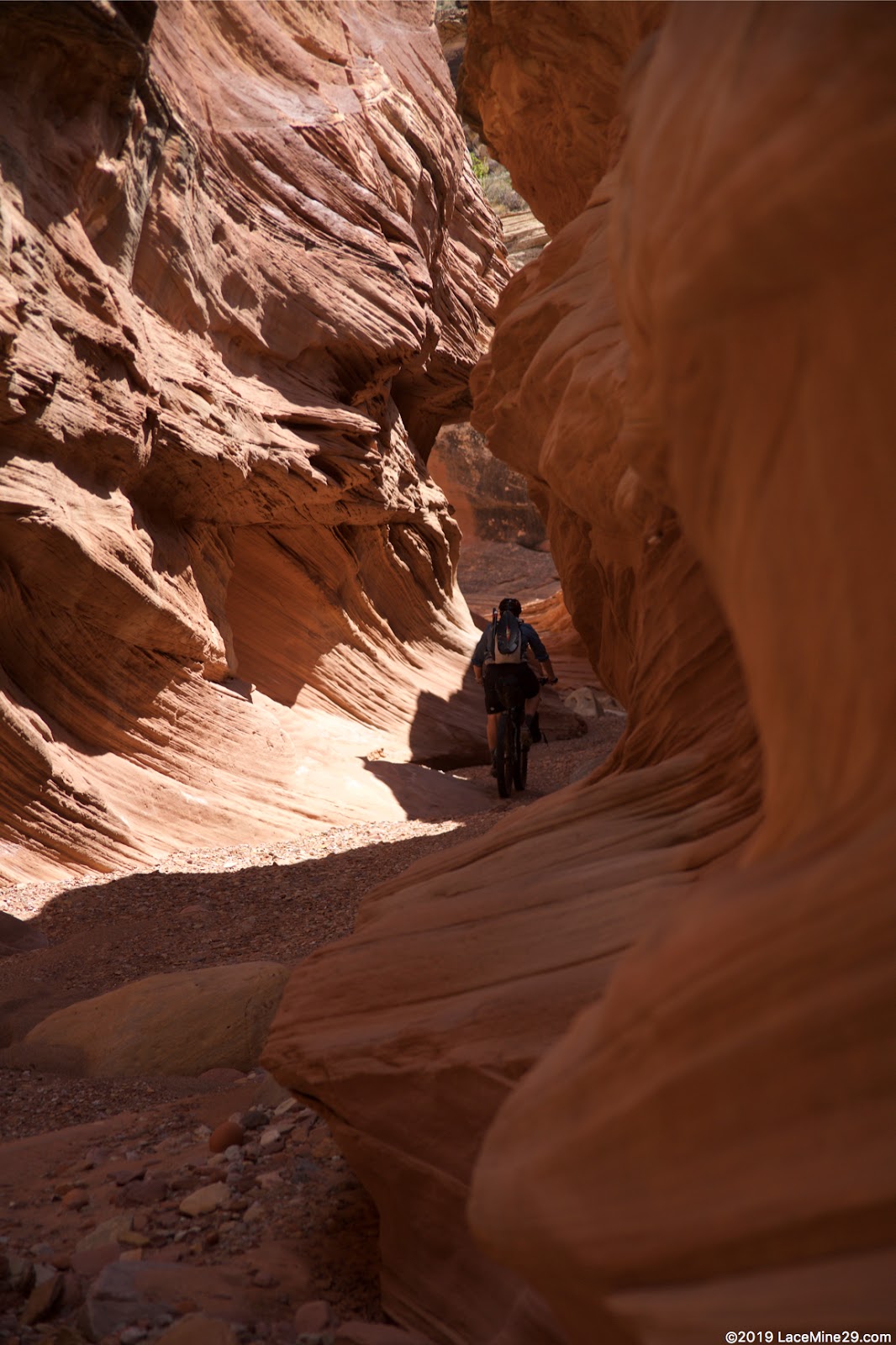 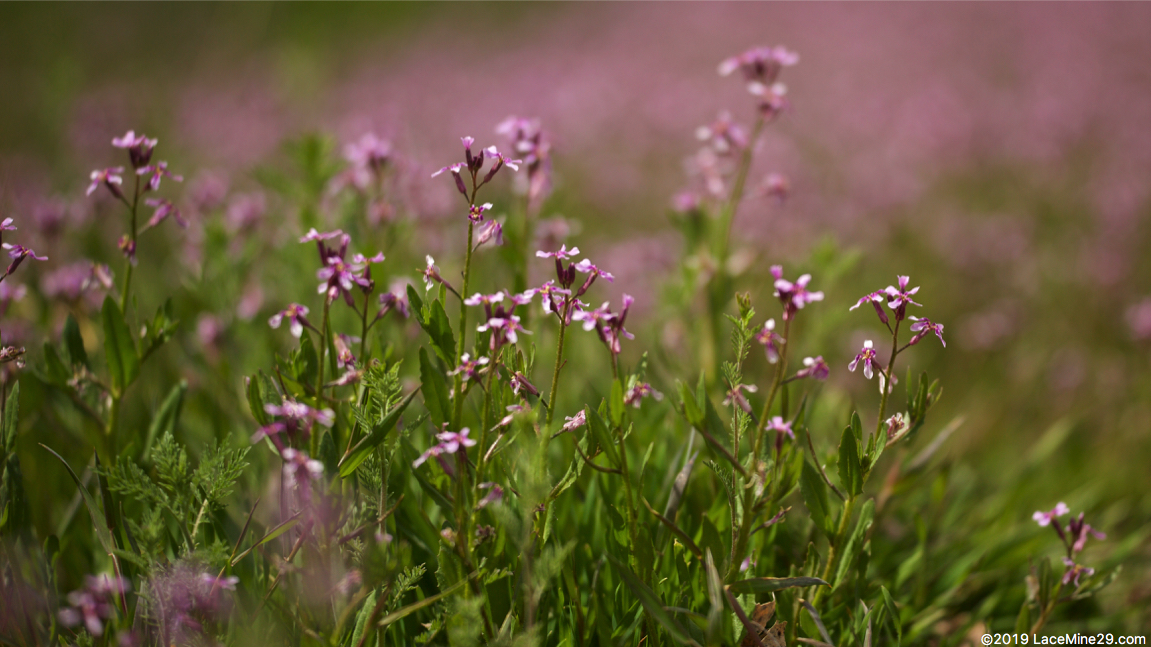 There's nothing particularly special about the place we chose. It is much the same as all the lands around it. We picked our route not so much for what it has as what it lacks: official protections. So much of the land within this region is federally protected -- Grand Canyon and Zion National Parks, Grand Canyon-Parashant National Monument, Lake Mead National Recreation Area. 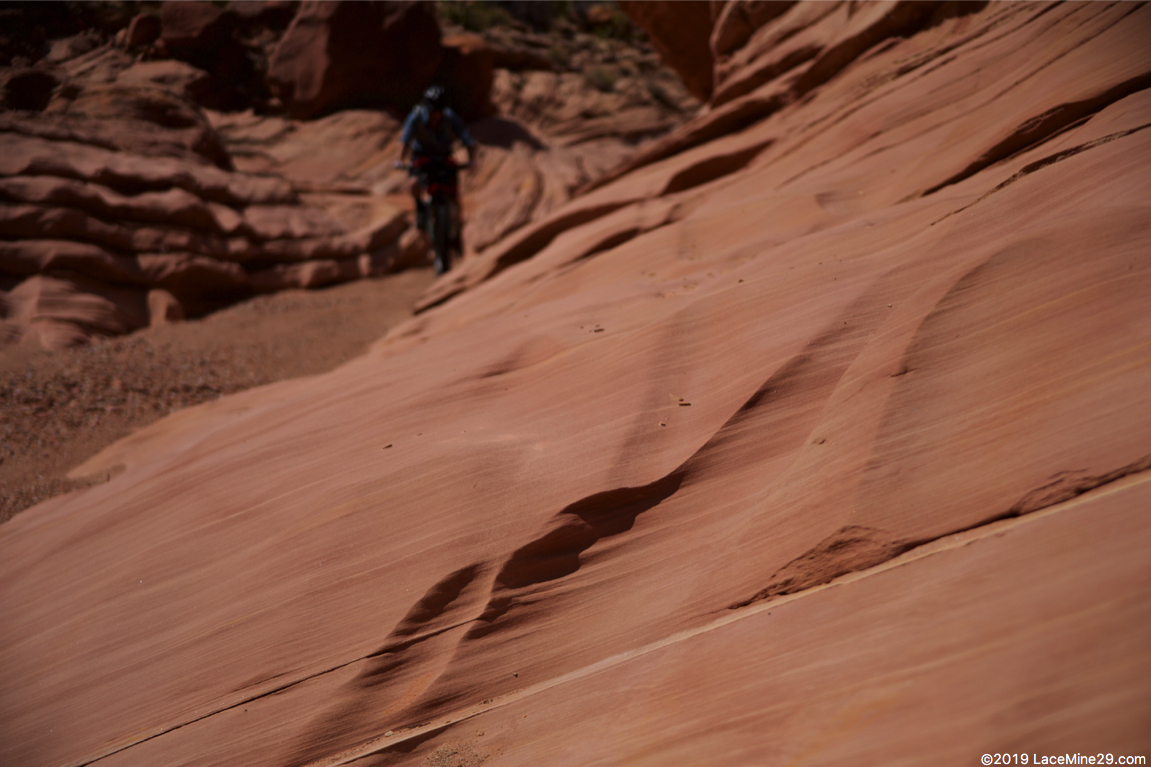 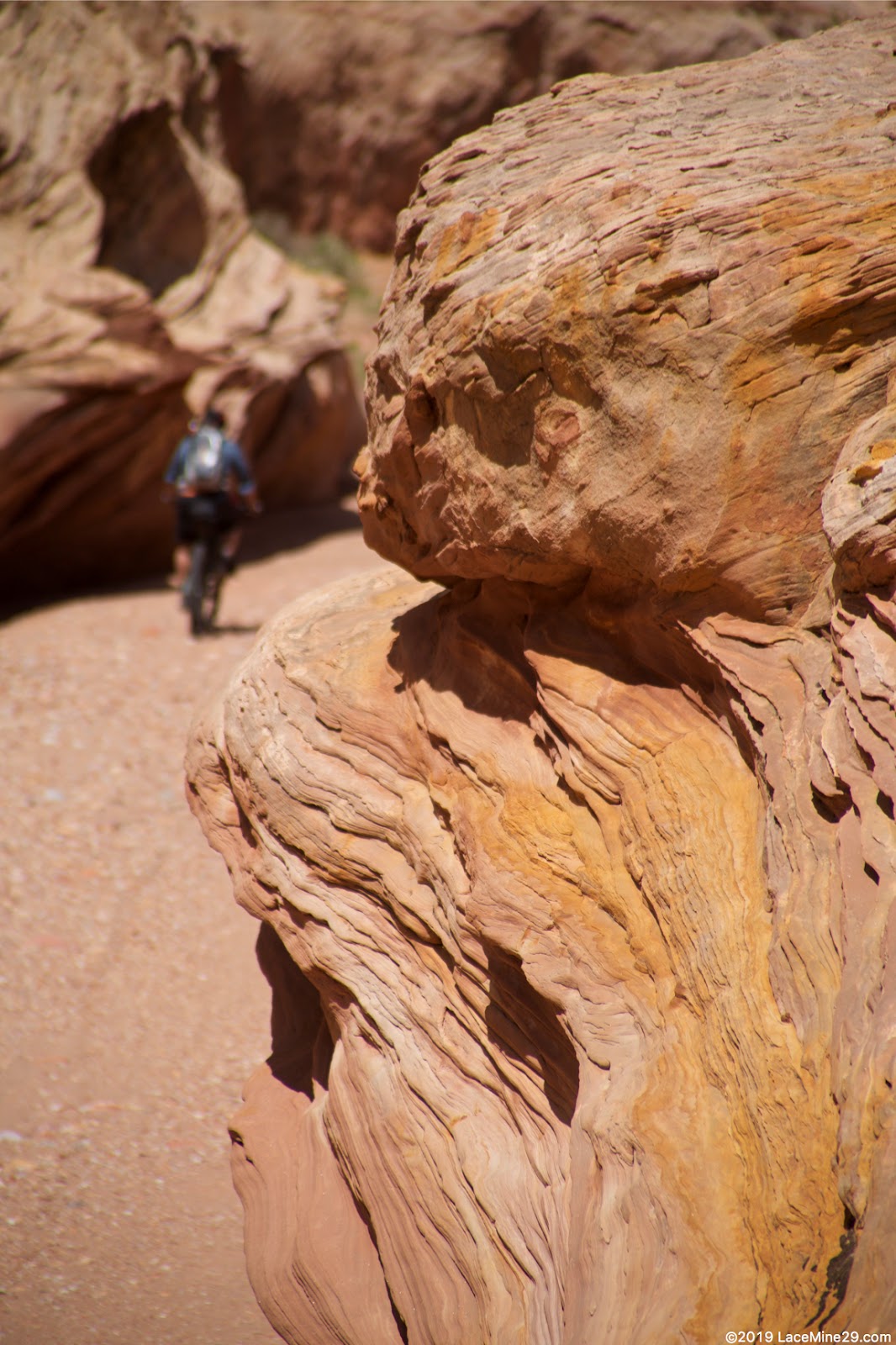 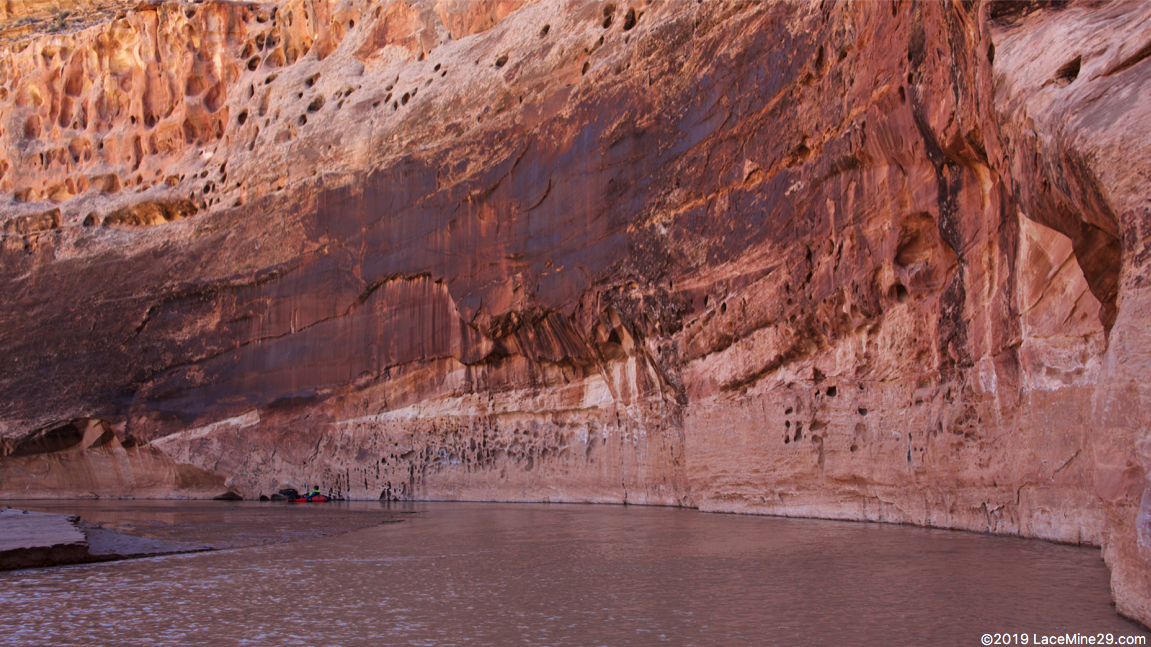 These protected parks are much needed and heavily used by people recreating in RV's, powerboats, jet skis, houseboats, and many, many helicopters. There are still rules against riding sans road in those parks, and we have to play by the rules. 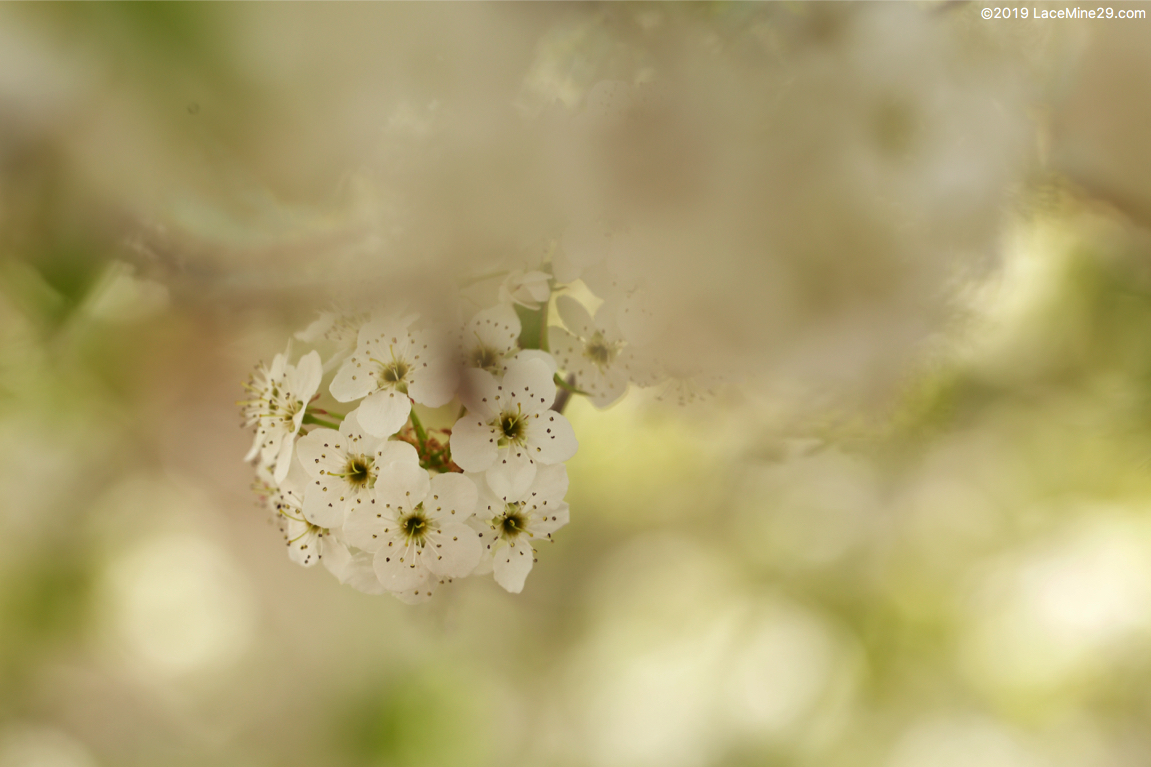 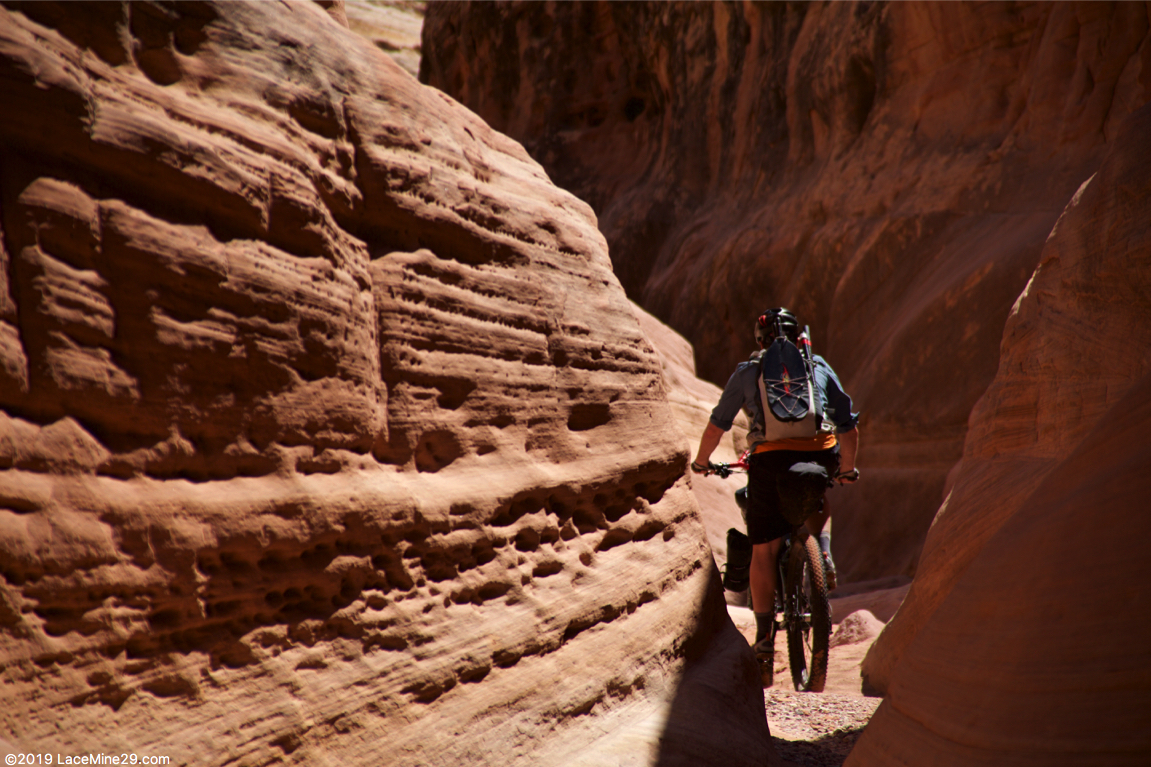 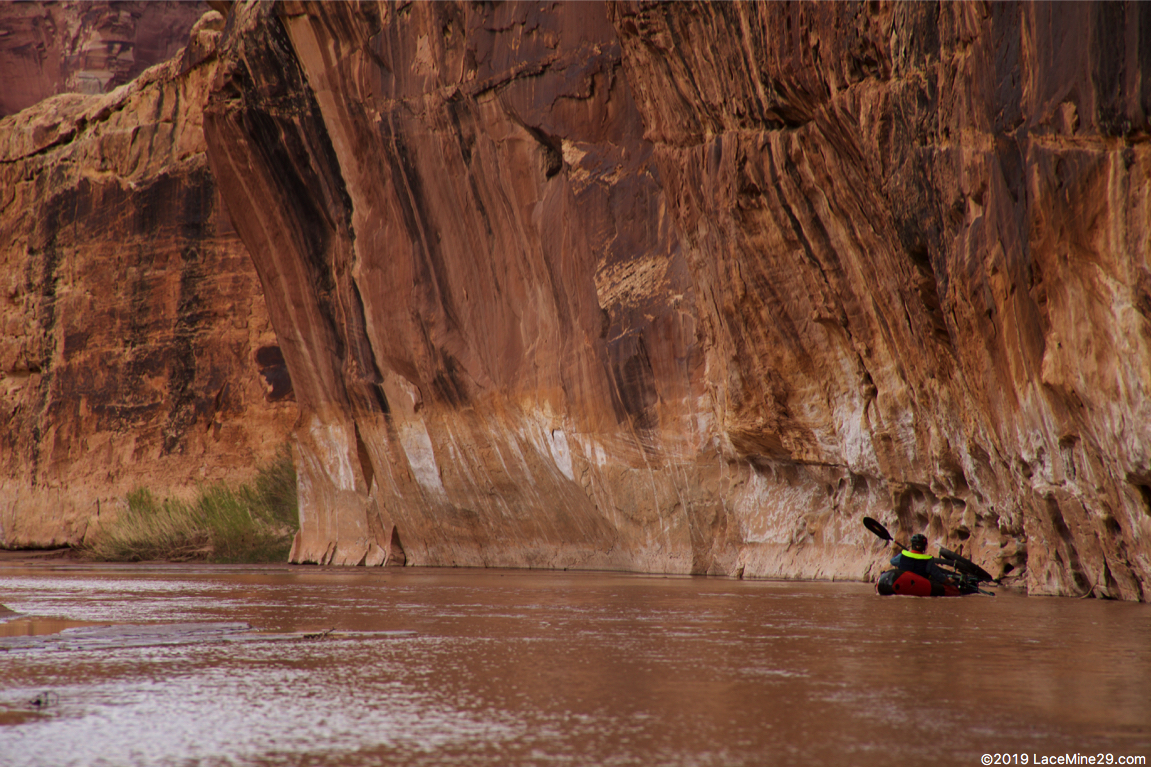 Clearly these parks aren't wilderness anymore. Parts of them are wild for sure, but not wilderness and definitely not Wilderness. They have become a managed -- almost catered -- experience and you can feel it in many ways. Perhaps in every way. When craving a wilderness experience as I have been recently, the parks simply don't scratch the itch. 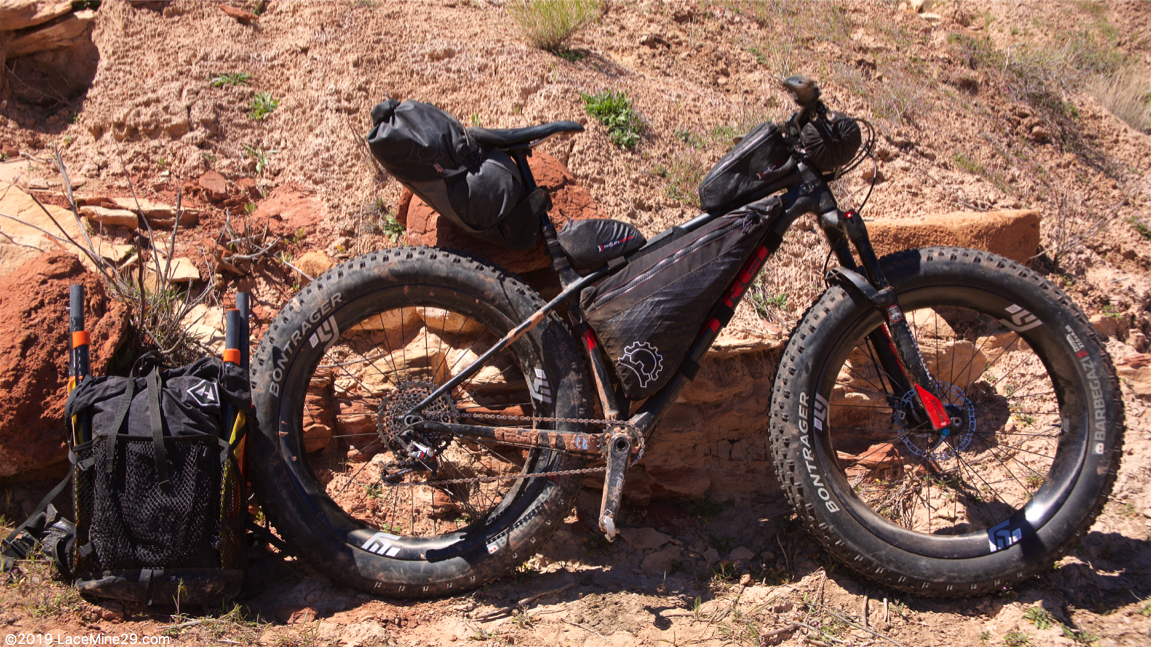 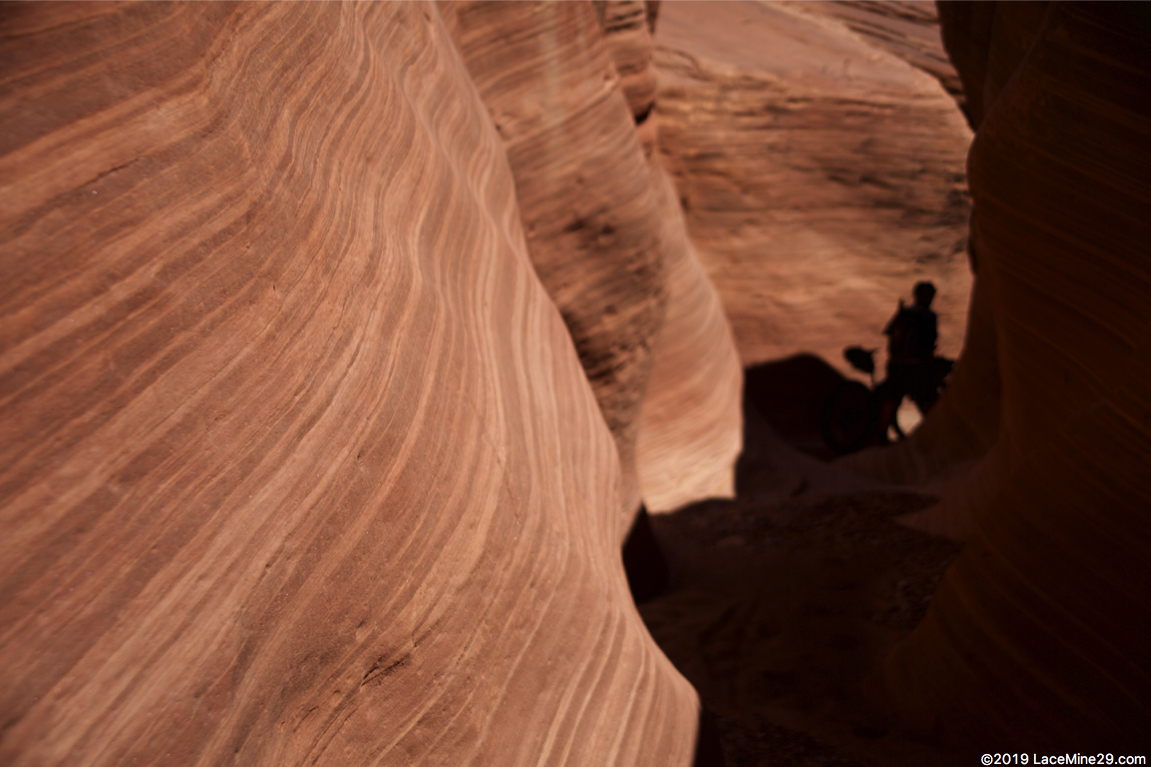 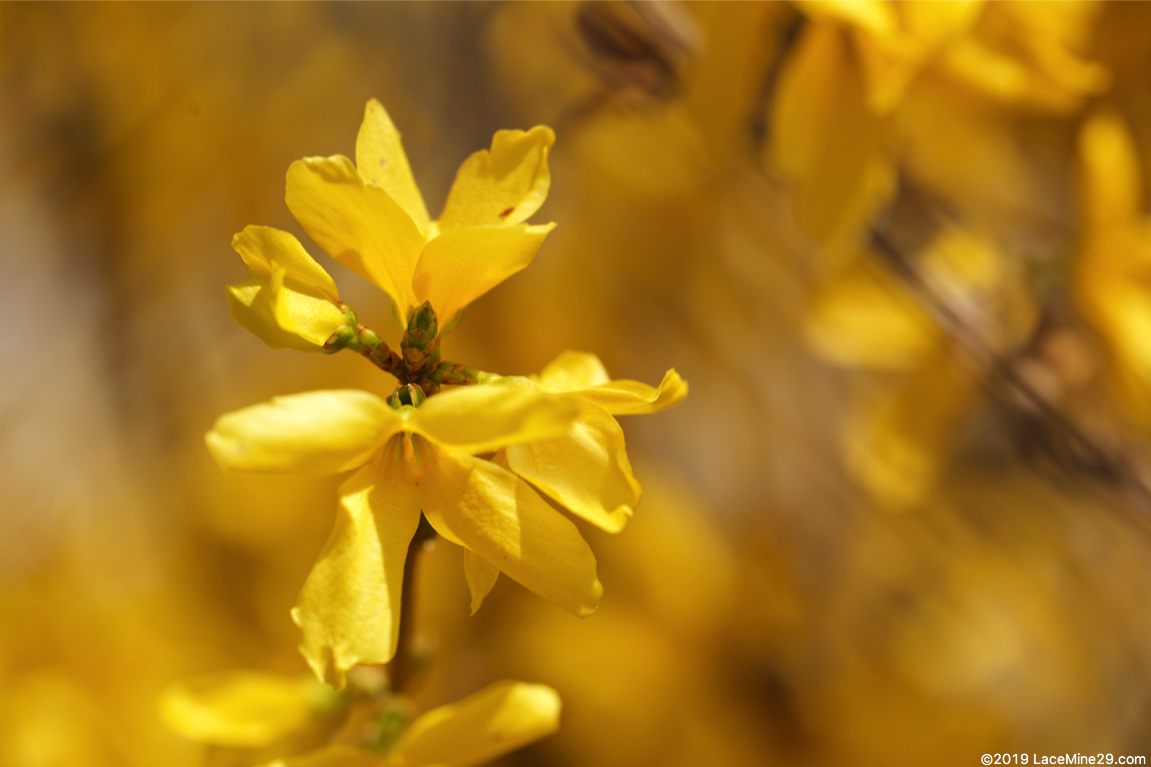 As yet there aren't many places nearby that have embraced the silence and lack of impact of bicycles. Not enough money in it is my guess. 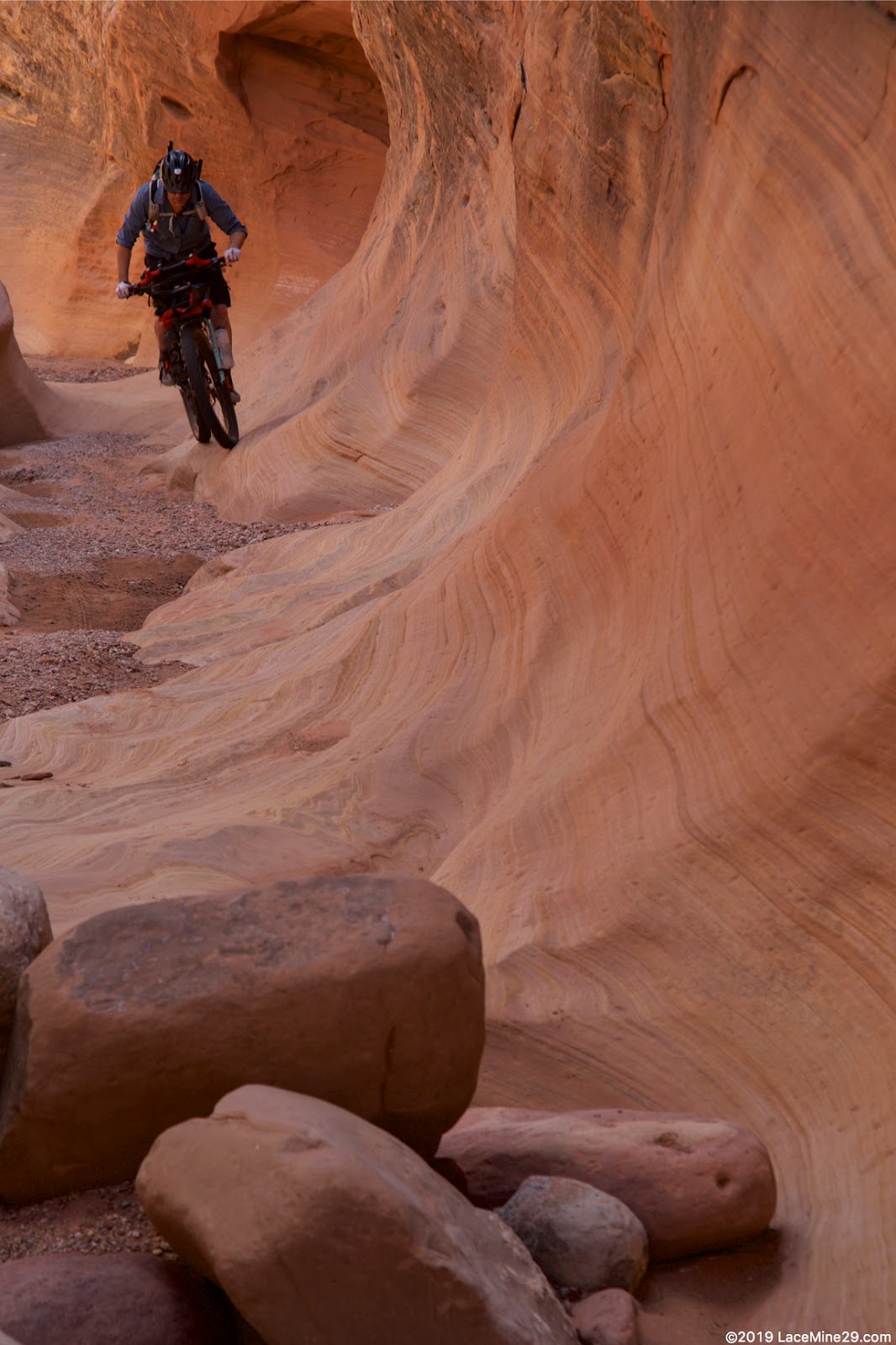 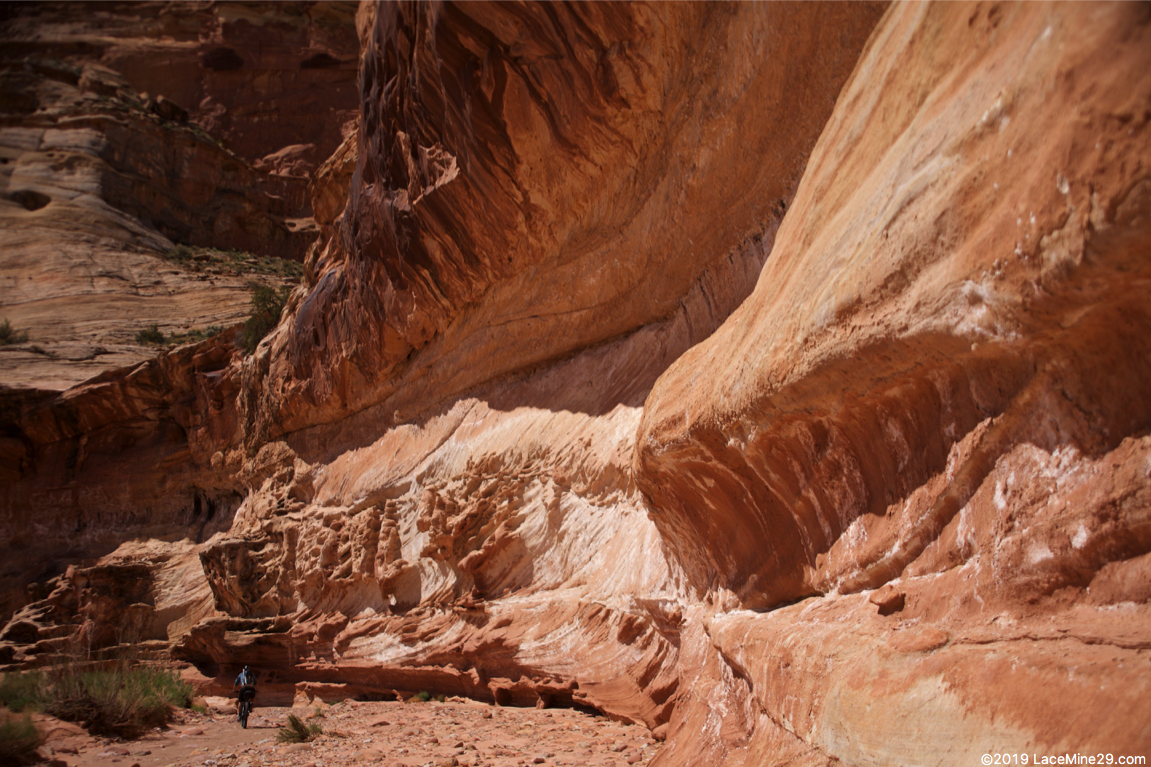 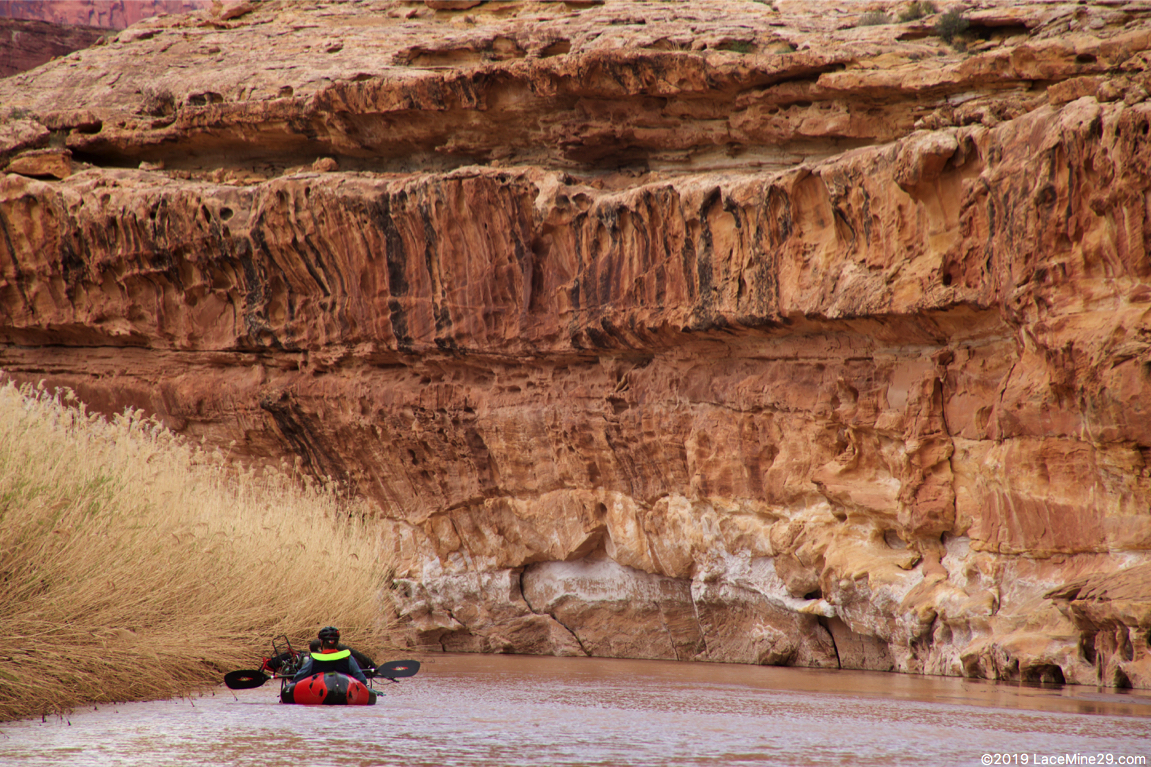 But the raw desert outside of the parks still inspires, and so we found a way to link a derelict double track with washes and a short stretch of ephemeral creek to create a figure 8 of sorts, and thereby to immerse ourselves into the wilderness that remains. 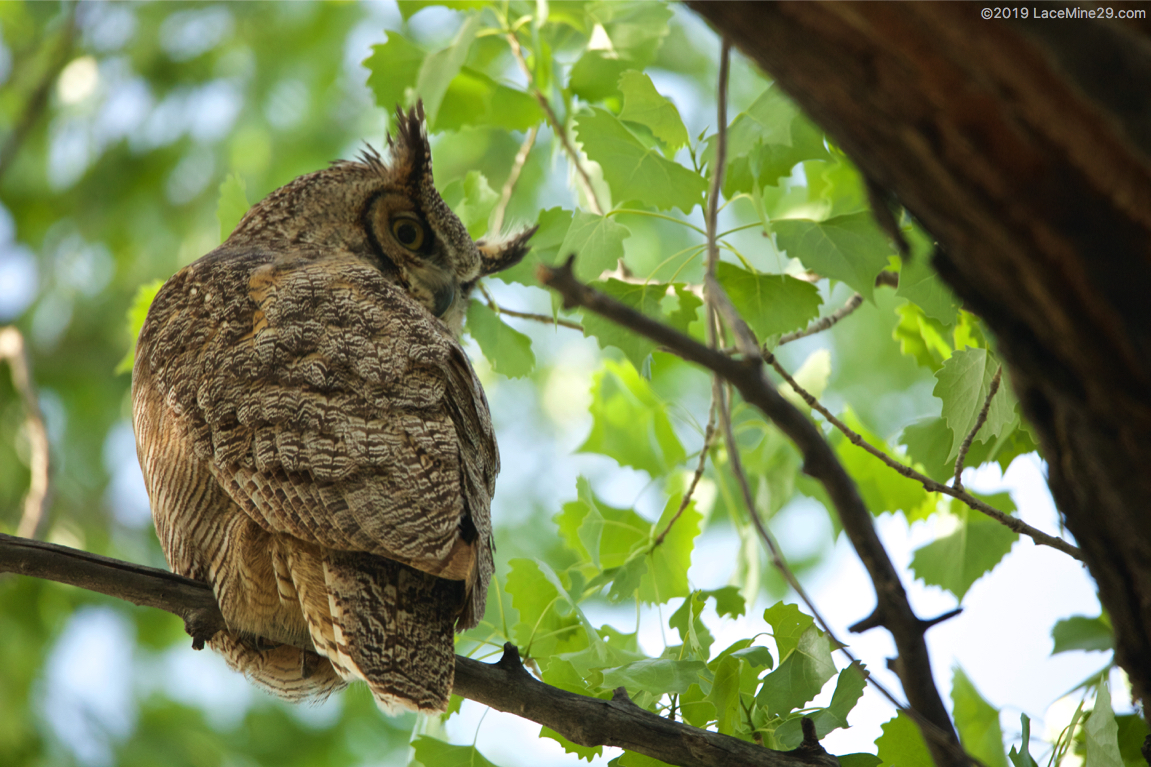 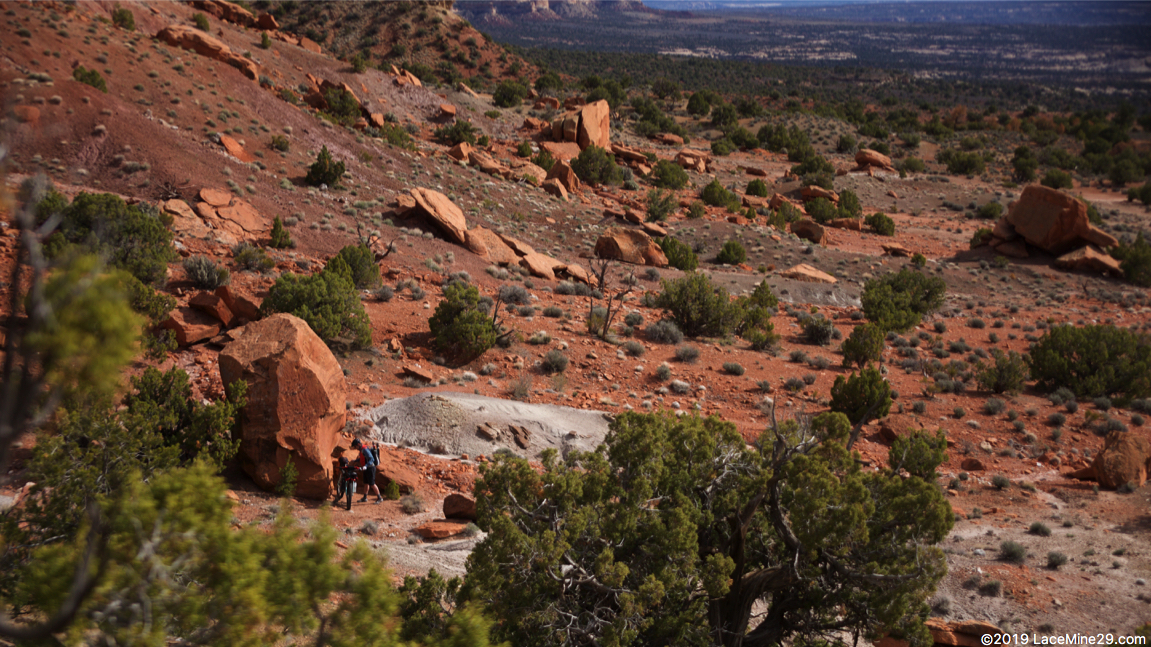 What we saw was earth, sky, stars, rock. What we felt was engaged, plus a little wind on our cheeks. What we smelled was mud, silt, dust, dirt, occasional and welcome greenery. What we are left with is a sense of relief. And renewal. 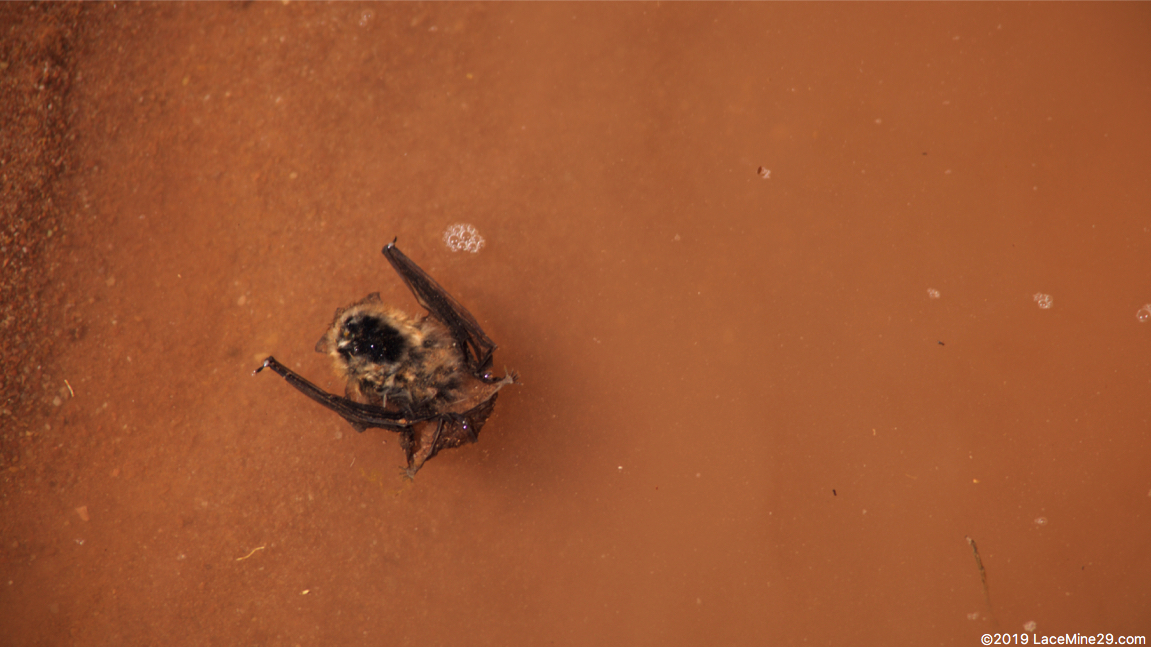 In a word, spring. 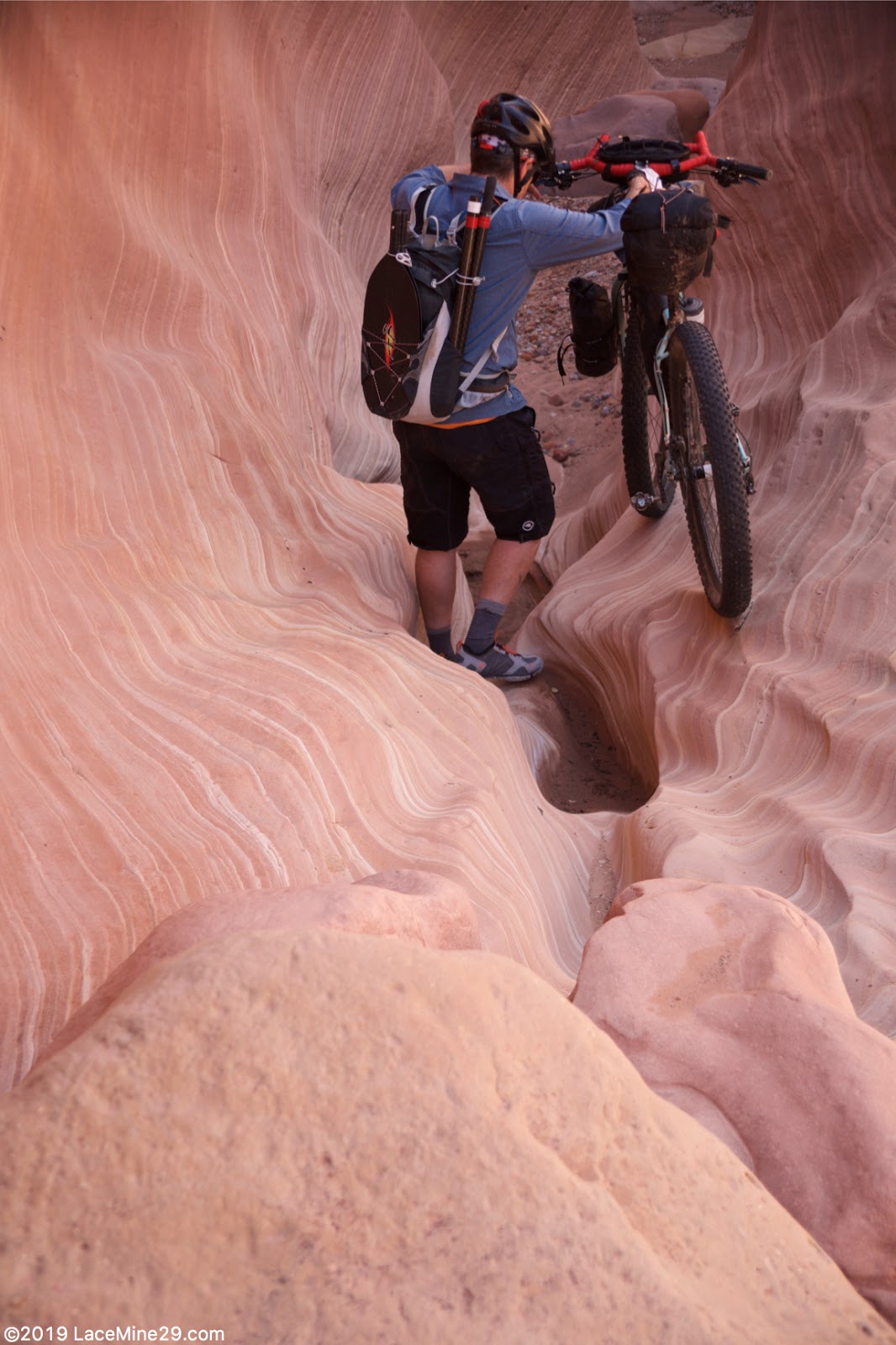 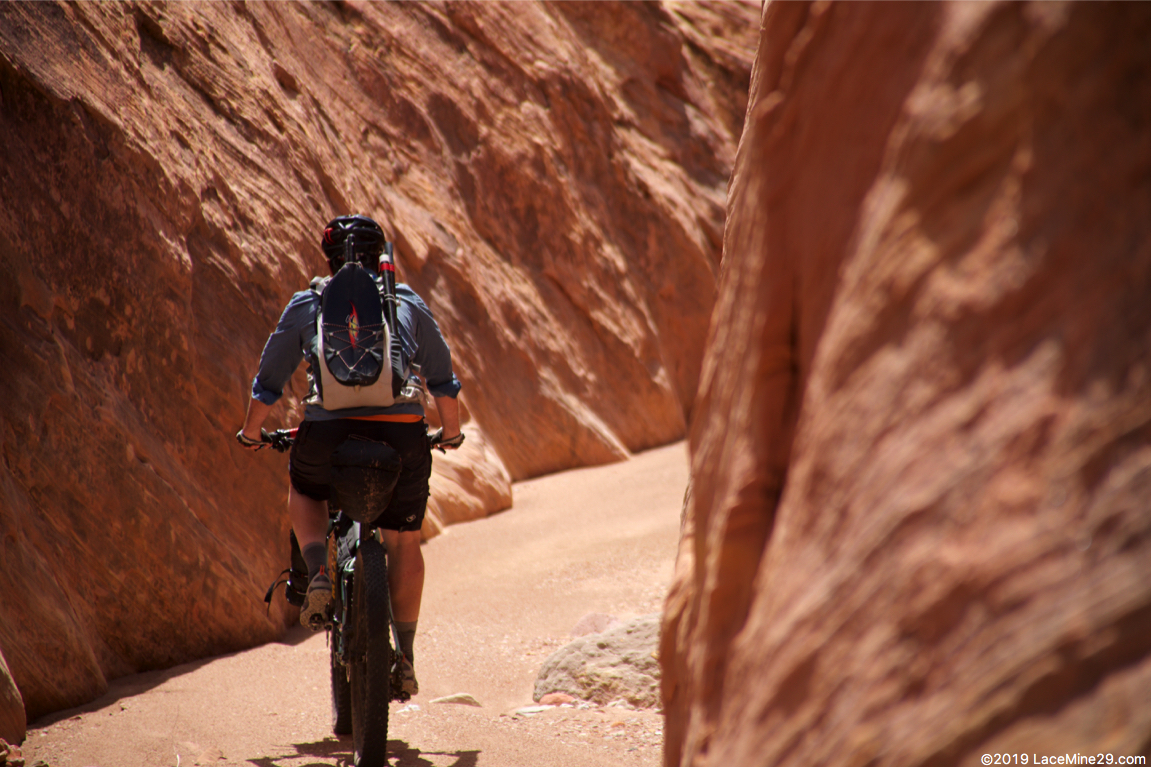 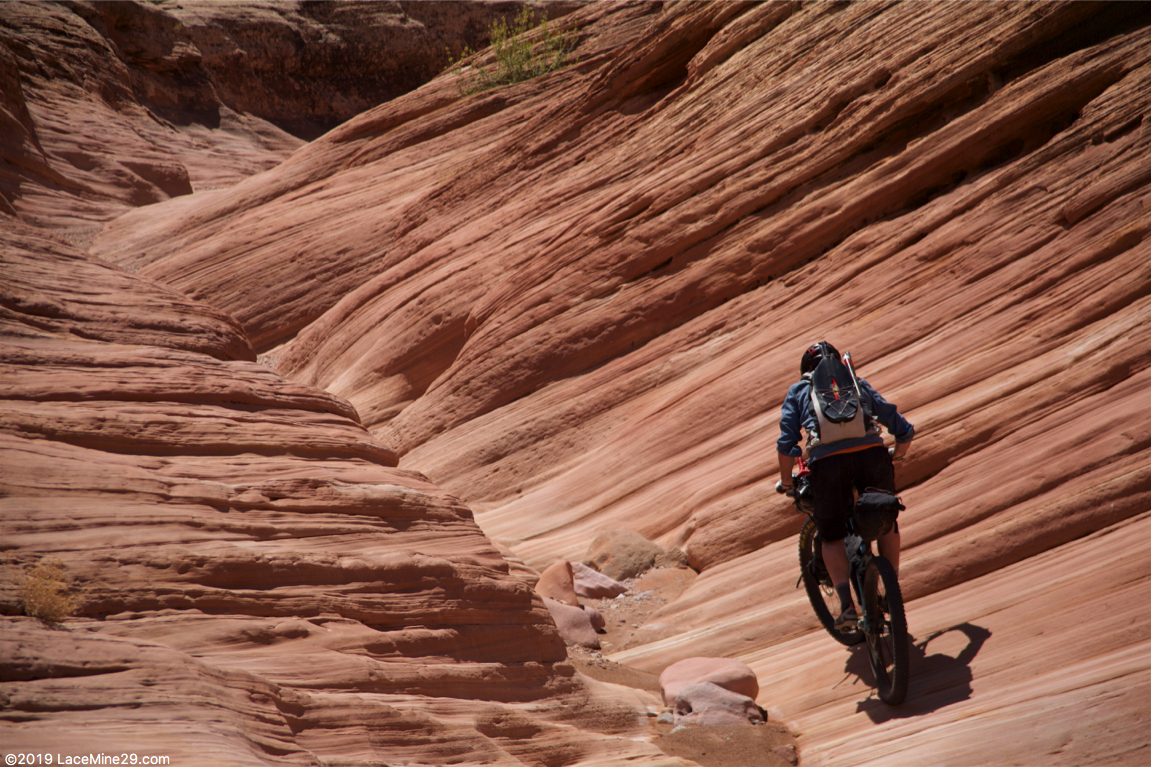 Thanks for checkin' in.
​

Love those narrow slot canyons. There aren't many you can get a bike through.
S

Love those narrow slot canyons. There aren't many you can get a bike through.
Click to expand...

I think that there are *just* the right amount.

Joined Apr 15, 2015
·
3,777 Posts
nice reflection on the state of the Natl Parks too....necessary in many ways, but also some of them losing focus on the original intent...or maybe the original intent is still there, but the usage has definitely changed due to the larger population

Fuse6F said:
Cant wait to go ride there. Can you post a link or map on how to get there?
Click to expand...

DaddyFatStax said:
did you by chance spend any time in Boulder, UT?
Click to expand...