This is the closest I've ever been to a bear.

I was backpacking the "Wonderland" trail around the base of Mt Rainier (~93 miles, 22k ft elevation gain, but we were only doing about 1/3 of it at the time), when my group ran into a group of women who were hiking, and were freaked out that a bear was on trail shortly up the trail. So now our group (6-7 people now, as I was hiking with 2 buddies). They said it had been 15-20 min since they saw it though, so we all decided to hike back up and see if it was even still there.

It was. It was sitting directly on the trail as we came around a corner. I'd guess it was 50-60ft away tops. It didn't move when we yelled out "hey bear!", but when the group grouped up and started walking towards it, it ran up the tree that is just barely out of frame on the right.

Luckily I was hiking with my DSLR in hand, and got this shot. A touch of motion blur because of the low-ish shutter speed and apparently shakier hands than normal. But its not bad enough to totally ruin the photo luckily.

We had to hike directly past/under that tree though, so we ended up getting much closer in linear distance after it had climbed up (the bear was maybe 10-15ft up the tree, but the trail was only 10-15ft from the base of the tree). But we stayed as a group, all facing it as we went past it.

I've not had tons of experience around bears, but I wouldn't say I have no idea about what to do around them either. I know we probably could have handled the situation better, I'm aware of that. However, the bear definitely looked/acted more worried about us, and was clearly skittish. So I felt comfortable making a move towards it, which paid off. But if the bear had shown ANY signs of aggression/agitation, we wouldn't have moved ahead at all.
Click to expand...

Remember with Black Bears you do not play dead or run or climb a tree. You fight back, yell, make yourself as big as possible and if it attacks try to punch it in the muzzle. Good luck!

Grizzly Bears you play dead, leave your pack on and lay on your stomach. Hands on the back of your neck and spread your legs out as far as possible to lesson the chance of the bear rolling you over. Good luck! X10
Click to expand...

Which can be problematic, since black bears can be brown and brown bears black.

Sent from my SM-G960U using Tapatalk
Click to expand...

Ah. Here's a little article you may (not) want to read: There is no California exodus, UC studies conclude 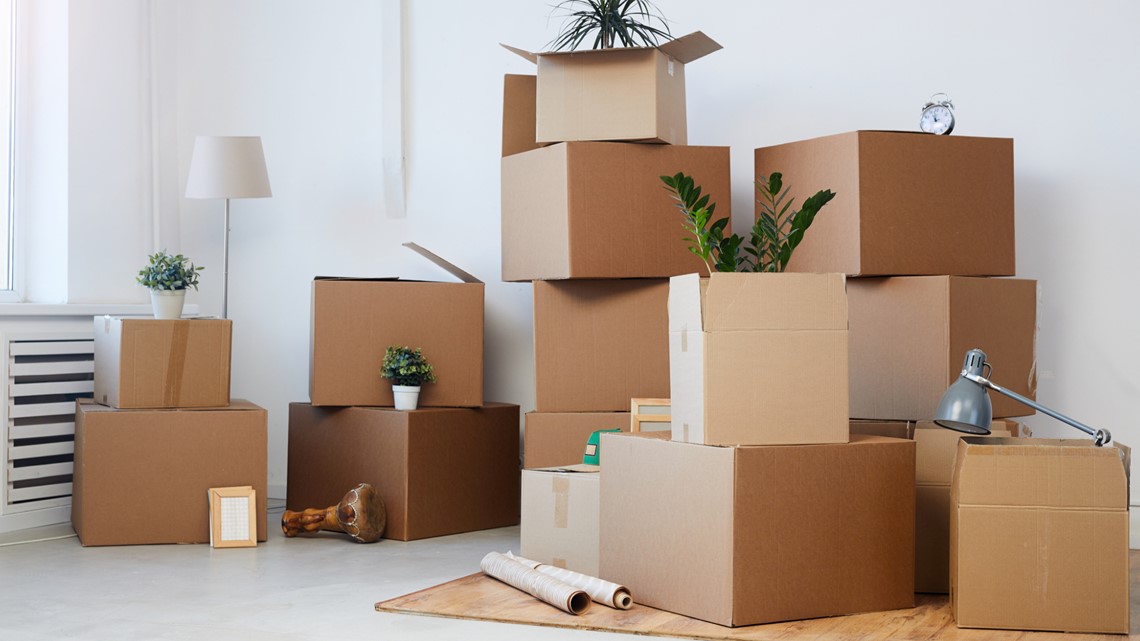 For the second year in a row, more people left the state than moved there.

Sent from my SM-G960U using Tapatalk

For the second year in a row, more people left the state than moved there.

Sent from my SM-G960U using Tapatalk
Click to expand...

Joined Feb 4, 2006
·
9,378 Posts
Lol. Trust me, I wish they would stay . CA is fantastic and amazing, the weather is better, and there are less large scary animals in the woods to eat you.
Please CA, stay! Stay(This should be a song)

Sent from my SM-G960U using Tapatalk

I’ve met people from the north country and they’re big guns even though the rangers state the data supports spray. I would carry both

dysfunction said:
Which can be problematic, since black bears can be brown and brown bears black.
Click to expand...

Well, with little time to interview them maybe look for telling signs like facial structure, a hump on the back or lack of and claw length.
T

dysfunction said:
Which can be problematic, since black bears can be brown and brown bears black.
Click to expand...

No Brown Bears east of Wyoming

Joined Jul 16, 2005
·
36,051 Posts
I come upon bears semi-regularly, but haven't at all yet this year. One time, I came around a corner and there was a big mama with a couple cubs just a few feet from the trail. It was funny though, she "froze" when I came around the corner, like I've seen hikers do, thinking that if they "freeze", somehow I won't notice them. Usually if they are off the trail and you come around the corner they'll just continue on their merry way or run off. Very occasionally they'll charge, but really rare for a black bear.


Sent from my iPhone using Tapatalk Pro
Click to expand...

Sounds like a bad rap song not that there’s ever a good one.


Sent from my iPhone using Tapatalk Pro
Click to expand...

Who are you to tell Brown Bears where they can and can't go?

Finch Platte said:
Who are you to tell Brown Bears where they can and can't go?
Click to expand...

They did it with deer, why not bear?