Break it, Fix it, Ride it

Joined May 27, 2009
·
1,940 Posts
Freeskier and I were wanting to hit the Skyline at BCT this weekend,but the weather, again, looked like it wasn't going to play nice, so we knocked out a big ride on South Mountain we've been talking about. Our route cut right to the chase - from 46th, took Beverly Canyon - National - Marker 33 - Bees Knees - Gila - Road - DC - East Loops. National from BV and the 33 Ridgeline would be new to me. The weather was great, and it felt good to be on the bike all day.

I can't believe I've never been on Natty from BV because that piece was a blast, all the way down to Telegraph. Really some good stuff. I loved it and can't wait to get some more. It was rolly, exposed, techy, smooth, and grin inducing - it had everything. I can't wait to get back up there.

The antennas start kinda far away.

But eventually get closer. 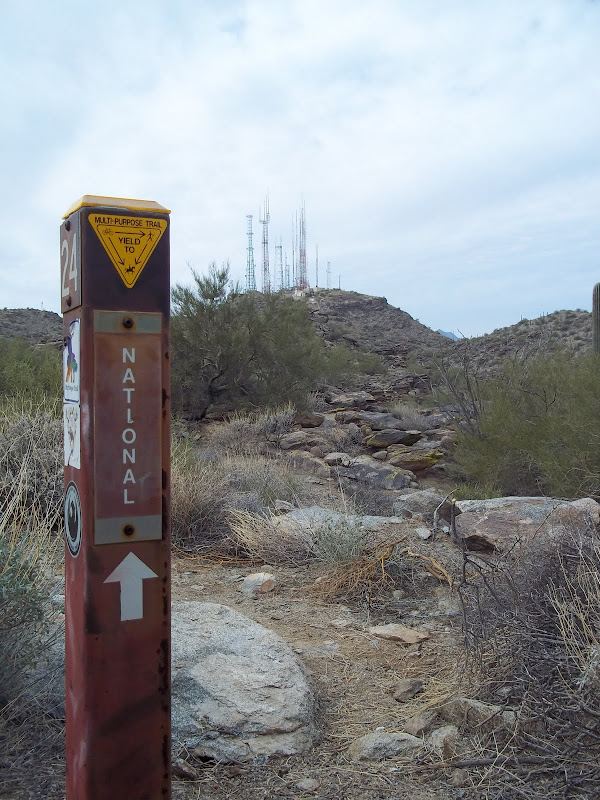 Looks flowy but there was a mean techy rock section right in the middle. I took my chances on some, but others I didn't.

I don't get on this side of the mountain enough, really.

National after Telegraph Pass. There was plenty of HAB this day. The rock looks like its pouring out of the mountain. Almost up to 33. 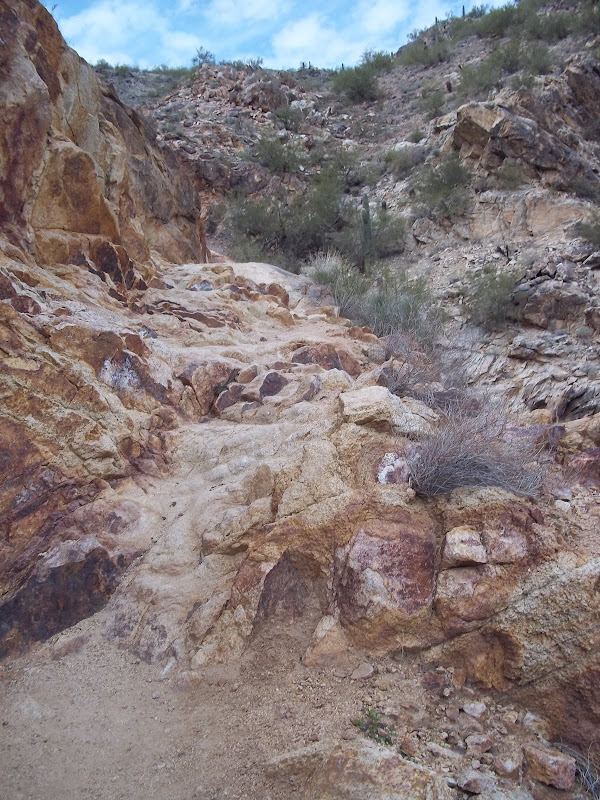 Here's a rare shot of the towers.

The Marker 33 ridgeline was sublime. Going down off the face of the earth, white-knuckling. 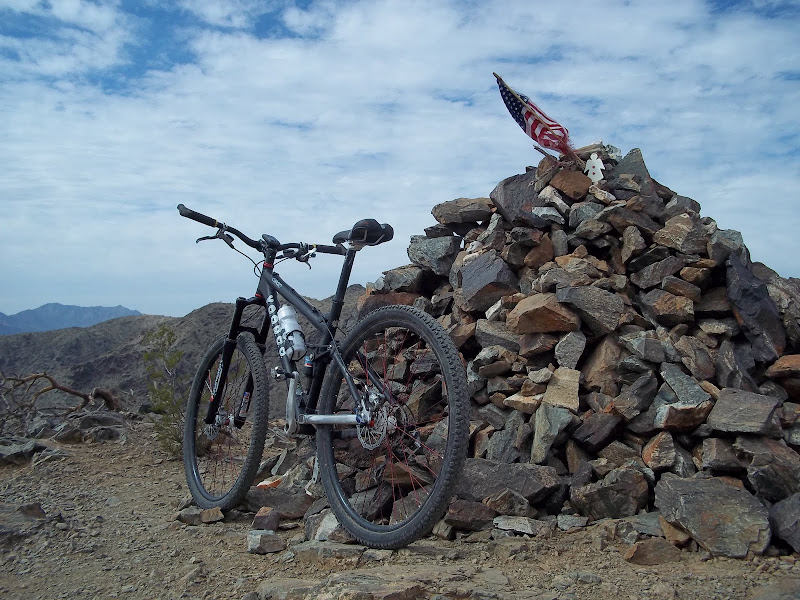 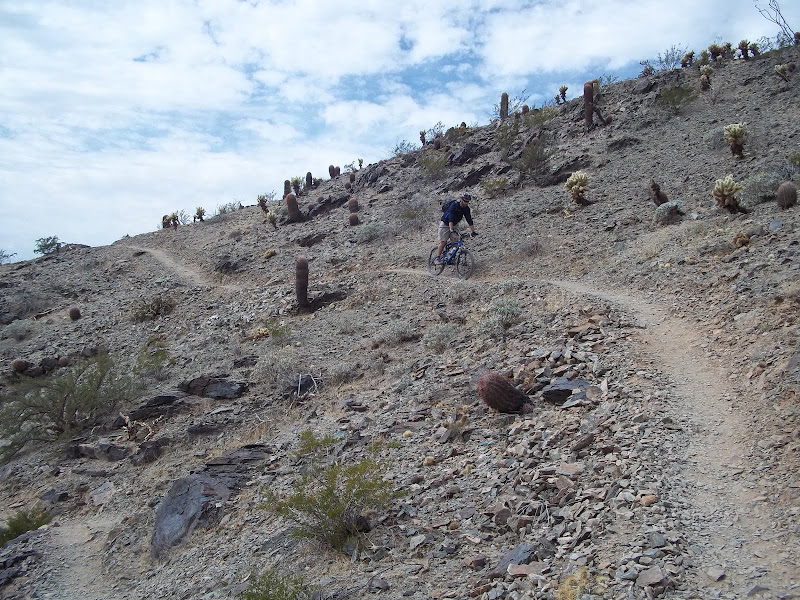 Thisis one of the nicer switchbacks but there were others with much greater consequence. 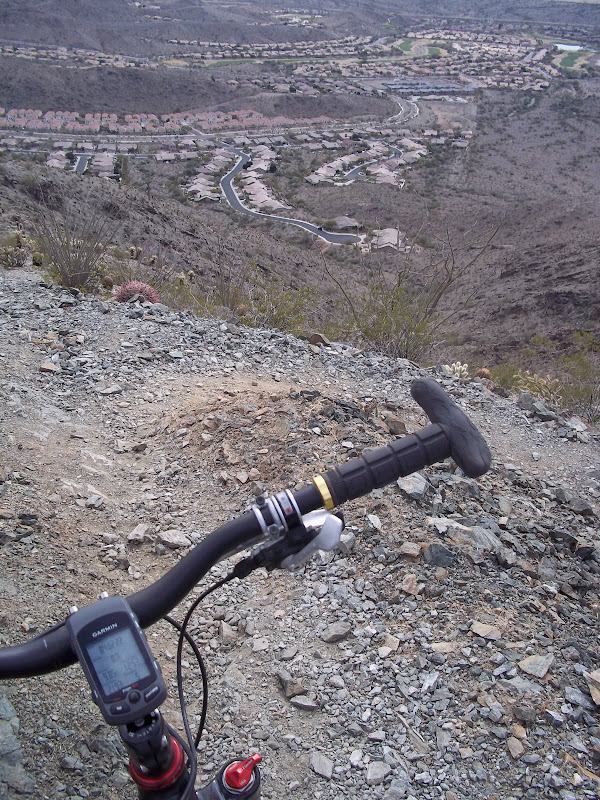 Freeskier staring at the upcoming switchback. 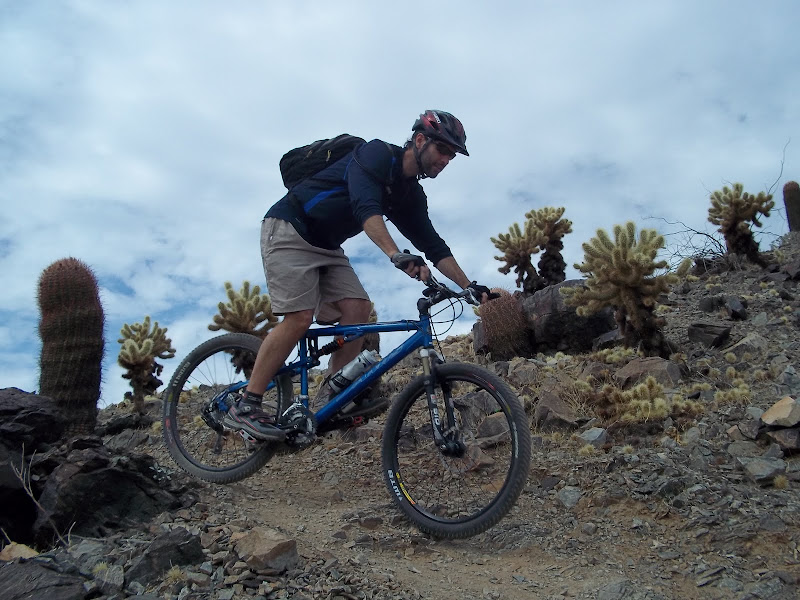 If this trail is anything, its precipitous. I felt myself getting pulled off every swithback. The clown wheels did not help me here. I felt really tall and exposed as I approached each tight, rock strewn switchback. 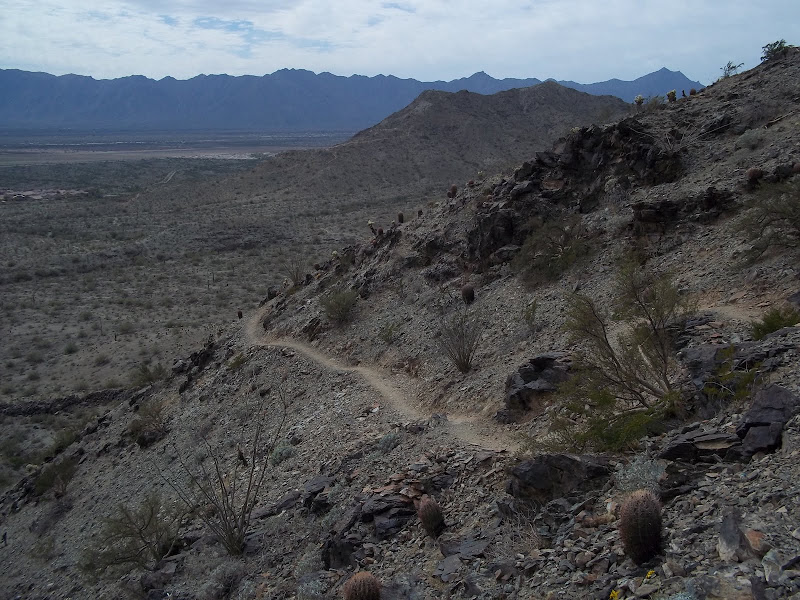 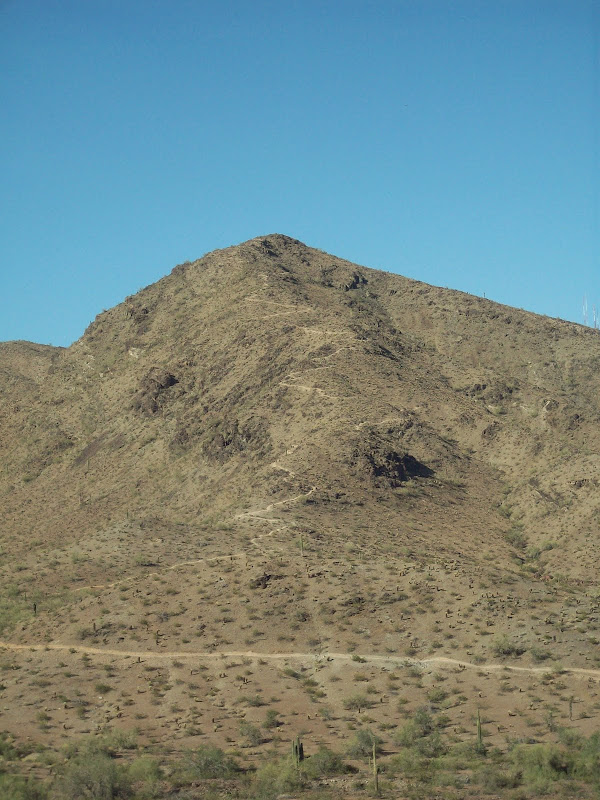 After that, we hooked up with Bees Knees and Gila for a little loop, then back to DC and the cars. What a great day!

I wish I wouldve ridden it everyday when I lived out there!

Break it, Fix it, Ride it

Jazzguitarplayer said:
Whats the trail winding down the mountain in the last pic?
Click to expand...

That is the Marker 33 turn-off from National, just west of Telegraph Pass. Some folks call the trail 620, others Marker 33.

Joined Jul 7, 2008
·
588 Posts
I think my life will be incomplete until I ride the descent in that last photo:eekster: